Home  /  More  /  Winter Building: What To Watch Out For
More

As anyone who has been involved in construction will testify, winter can be a tough month. Granted, in some of the more exotic climates around the world, the concerns are few and far between. However, in any climate which drops below freezing regularly, this is the time of the year in which things can grind to a halt.

Unfortunately, we can’t play God and influence the weather. Today’s article isn’t necessarily going to guide you on the day-to-day things you need to do to preserve your project, such as buying the necessary winter safety gear, but rather look at how you can plan to make it run a lot more smoothly. Let’s now jump into some key recommendations. 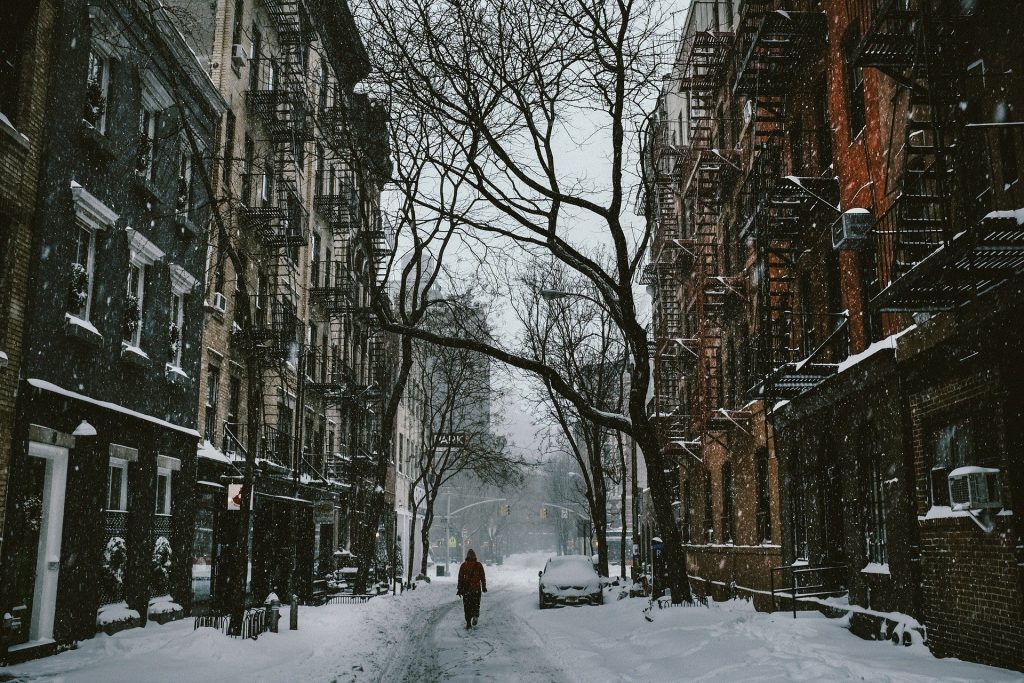 As anyone who has been involved in construction will testify, deadlines are difficult to pinpoint at the best of times. During winter, things step up a notch, and one big reason behind this is because of the productivity levels of workers.

First and foremost, there’s a chance that your site won’t have a full team involved. This is the period of the year where illnesses tend to take over, meaning that some projects are quickly left with a depleted team. Making sure that contractors are armed with suitable winter clothing is one way in which you can mitigate this risk.

However, even if you do have a full team, the cold weather does slow things down. Workers struggle to function as effectively, as they battle to brave the elements. There’s little you can do here, apart from prioritising work that tends to take place on a sheltered area of the building site.

Certain Tasks Are Bordering On The Impossible

We’re not going to list each and every task that might be involved in your project here as in truth; there are umpteen. However, to hone in one, anything involving concrete can be difficult to complete in the peaks of winter. This is a substance that can freeze before it gains the necessary strength, while the other matter is that it will set a lot more slowly in colder weather.

It means that you will most probably have to delay a lot of tasks that focus on concrete and in some projects, this might be something that sets you back months. Either way, it is important to factor in the fact that construction tends to slow down in the winter season. The Road Condition Makes A Difference

Finally, a lot of people pay attention to the condition of the building site itself, and this is completely understandable. Don’t underestimate the effect the nearby roads can have as well, though. If these are treacherous, attempting to lug heavy machinery to your site could be a nigh-on impossible challenge.

It’s not just about the machinery though, and if we turn to the point we made about productivity levels, workers are more likely to be delayed or just unable to transport themselves to the site. Ultimately, the condition of the roads can have a huge effect on the timescales of your project.

Tags: because of the productivit, buying the necessary, complete in the peaks of winter, construction tends, illnesses, levels of workers, winter safety gear