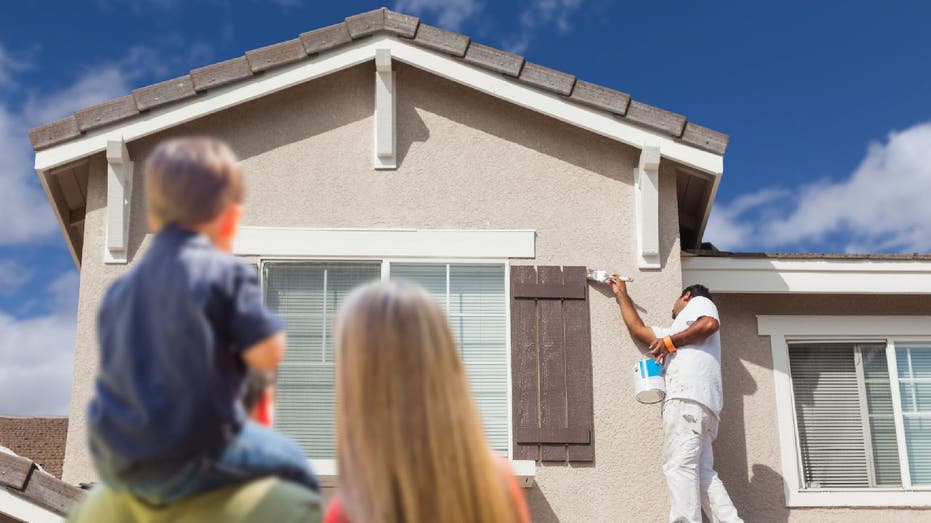 Home prices have skyrocketed over the past few years, and that is an undeniable fact wherever you go. This is why people have become so much more interested than ever before in fixer-uppers. Fixer-uppers naturally cost less than houses in better living conditions, and in many cases, it’s much more cost-effective to buy a fixer-upper and then invest in getting the house in shape. Of course, it can be costly to invest in renovating a house, but in most cases, the price of a fixer-upper is low enough that it’s justifiable for homeowners to put money behind getting a fixer-upper in liveable or sellable shape.

With fixer-upper TV shows becoming increasingly popular and Instagram accounts dedicated to these kinds of houses garnering thousands and thousands of followers, Rocket Mortgage conducted a study to get a sense of what the market is really like right now for fixer-uppers, both from listing data and social media metrics.

The company first took a look at data from Instagram, pulling numbers from the hashtag #FixerUpper to find out just how many people are posting about these kinds of homes. As it turns out, between February 2021 and February 2022, that hashtag appeared in more than 50,000 posts across the social media platform.

The top state for #FixerUpper posts was California, with 5,333 posts over the course of a year. Texas came in second, with 4,767 posts, though Dallas was notably the top city in the country when it came to #FixerUpper posts on Instagram (679 posts, specifically).

The study also examined Rocket Homes’ own data to get a sense of how many fixer-uppers are listed by state. As it turns out, Mississippi has the highest percentage of fixer-upper homes listed, with 1.63% of its listings falling into this category. Oklahoma was right behind at 1.56%, followed by Arkansas at 1.50%.

Of course, the benefit of buying a fixer-upper is that you can actually make money on these homes, particularly if you’re able to remodel and flip the house for a profit. This is an entire business venture in itself and one in that people have made a lot of money from.

The study examined price jumps from original listing prices to relisting after remodeling, to get a sense of what states had the highest percentage increase in price. Kansas took the top spot, with a 443% increase on average. That’s coming from the median listing prices for fixer-uppers being $45,000, and the median relisting price being $279,950. Quite a jump in price! That’s some serious profit.

Overall, the study certainly showed that there had been a demand for, and interest in, fixer-upper homes over the last year. Whether people are investing in a fixer-upper as a way to get into home ownership, or buying one to flip it for profit, there’s no doubt that there is a market for these homes and that social media has played a significant role in fixer-uppers becoming more popular than ever before.