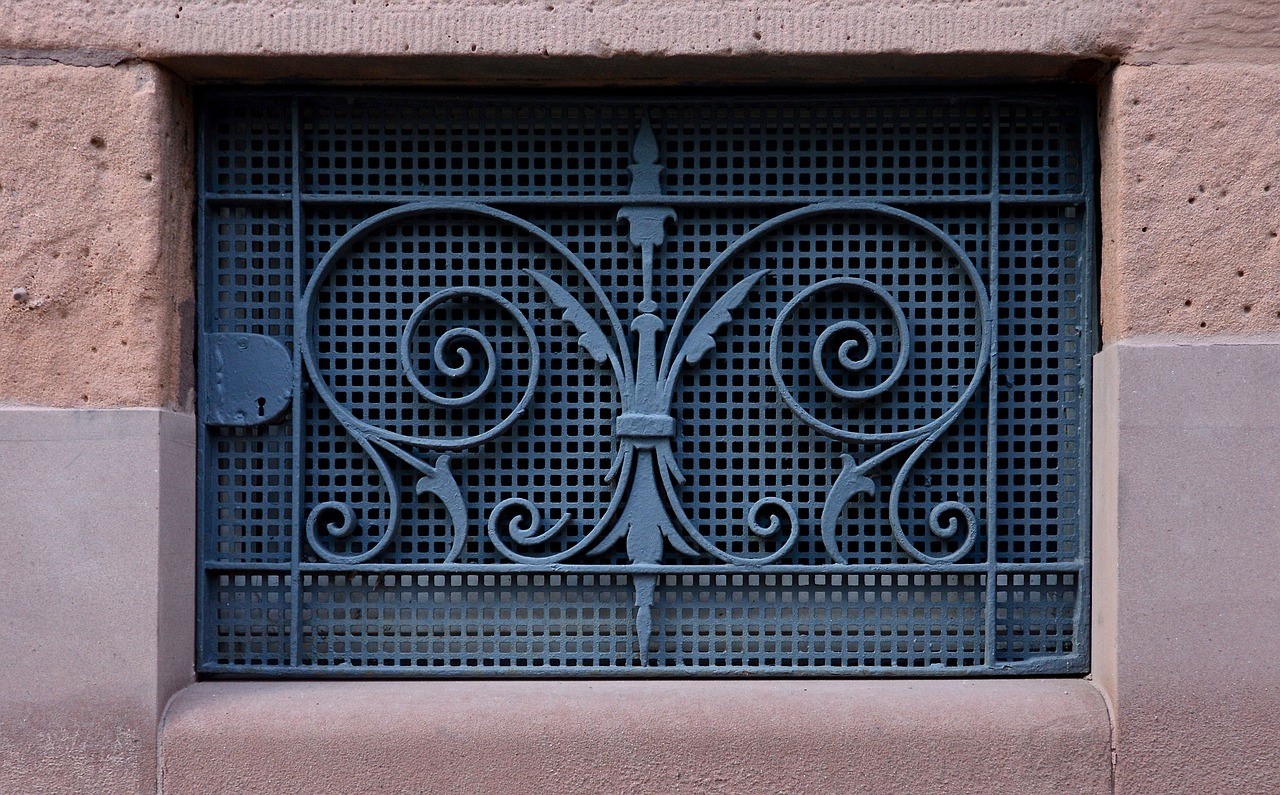 A narrow area between the ground and the first floor of a home, a crawl space is typically unfinished with a dirt floor. Some crawl spaces are full-height like a basement, while others can be two feet or shorter that you will have to crawl inside—hence the name. Nearly 15 percent of homes have a crawl space, which is often the primary access point for electrical, plumbing, and ventilation in a home.

Being an out-of-sight, out-of-mind part of the home, crawl spaces are often neglected over other house projects. However, this tiny space is as important as other spaces in your home as it can affect the air quality, alongside saving energy costs.

What’s in a Crawl Space

There are three basic types of foundations—a full basement, slab, and crawl space. As the name suggests, a slab foundation is a thick concrete slab atop which a house is built.

On the other hand, a crawl space foundation elevates the bottom of the house above the ground level, letting outside air circulate beneath the house. The space is also an ideal accessible area to reach plumbing and wiring maintenance work in the future. Two important reasons most homes have crawl spaces are cost and accessibility.

One great way to combat this is by encapsulating the crawl space.

What is Crawl Space Encapsulation?

Crawl space encapsulation entails installing a vapor barrier in your crawl space to prevent moisture from leaking in through the ground and collecting in the crawl space. In some cases, additional components such as a sump pump and dehumidifier are installed to keep humidity levels low enough to prevent mold growth and remove standing water collected under the vapor barrier.

Different crawl spaces have different demands based on how large or small they are, what sort of soil they rest on, and how high the water table is in that area. For instance, North Carolina is one state where many homes are constructed with crawl spaces. However, this is also an area that is at risk of flooding. Hence, homeowners in this area should consider Raleigh crawl space encapsulation alongside installing a dehumidifier and sump pump.

If your home has a crawl space, you will have to maintain it properly. A common issue among crawl spaces is improper grading and lack of rain gutters which lets rain or groundwater enter the crawl space, resulting in moisture control issues.

Nearly 50 percent of the air in your home comes from the crawl space. The air quality in your home determines the health of the people who live inside. Poor air quality can trigger issues or cause them to develop.

A few solutions other than dehumidifiers and vapor barriers homeowners should look at when dealing with water in crawl spaces include:

Furthermore, ensure you monitor any foundation cracks on the walls of the crawl space and repair them promptly to prevent water from seeping in. Leaking pipes, condensation, and downspouts can lead to increased moisture in the crawl space.

Standing water is particularly troublesome. Gutter extensions to divert water away from the foundation can help. Also, consider installing a foundation drainage system around the perimeter for added safety.

How Long Does a Crawl Space Last?

A properly sealed crawlspace, on the other hand, can endure more than 20 years if humidity levels are managed and no catastrophic occurrences such as flooding occur. Considering crawl space encapsulation only takes a few days at the most, the investment is worth the peace of mind and the extra protection for your home.

Crawl space encapsulation is an efficient way to save many of the common problems associated with moisture and humidity. It involves installing a vapor barrier across the entire length of your crawl space and up the foundation walls. This prevents moisture contained in dirt or concrete from evaporating into the crawl space. You might additionally want to consider insulation to protect against extreme temperature fluctuations.