Home  /  Sports  /  How Gambling Business Will Work In Ukraine After 2020: Casinos In Hotels, Player Registers And Cash Legalization
Sports 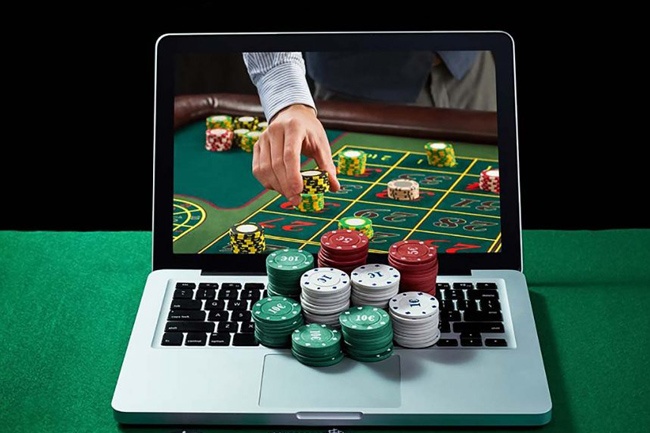 The initiator of the gambling business legalization in Ukraine was personally Vladimir Zelensky. According to the president, slot machines and casinos have already been operating in the country for many years while the law will force them to pay taxes and stimulate the development of a tourism cluster in the Black Sea region. The Verkhovna Rada adopted in the second reading a bill that will legalize the gambling business in Ukraine already in 2020.

Let’s talk about the main points of the adopted law – how now Ukrainians can legally participate in gambling. We also will talk about the pitfalls of the document.

Centralized monitoring of all gambling establishments is also planned, which will allow controlling turnovers and “seeing” all players. But it won’t appear until 2022.

Pitfalls Of The Law On The Legalization Of Gambling Business

The draft law on the legalization of the gambling business in Ukraine turned out to be very controversial. After the first reading, about 3.5 thousand amendments were received to the document, most of which were ignored before the second reading.

Experts believe that operators of the gambling market will promptly legalize their business. According to experts, many companies, even on the eve of the adoption of the law, bought equipment, imported slot machines.

And in the Tatarbunarsky district of the Odessa region, they intend to launch a whole play area “Danube”. It will include casinos and hotels of various levels. The resort will be located on a spit between Sasyk Lake and the Black Sea. More than 500 hectares, the embankment is more than 10 kilometers. More than 80 hotels, the smallest with 150 rooms, and the largest with 1,000 rooms, wrote on his Facebook page the chairman of the board of the Odessa region tourism association Fazel Askerov.

Another important point that experts pay attention to is that the online monitoring module for casinos and slot machine halls will not appear immediately, but only from 2022.

The gambling world has long waited for a law on the legalization of casinos to be adopted in Ukraine. So, he has been working for a long time in neighboring countries: Russia, Belarus, Armenia, Georgia, Latvia, as well as in many European countries. It is expected that representatives of the gambling business, such as Michael Boettcher’s Shangri La by Storm International, expected that Ukraine would come to a worldwide practice. It has long been known from the experience of other countries that the ban on the gambling industry simply drives businesses underground and worsens the situation with the law.

Now experts are watching with interest the re-creation of the gambling industry, which has been banned for over 11 years. The CEO of Storm International, Darren Keane, expects that some of the Ukrainian employees of the holding, working in foreign units, will return home. That is, Ukrainian casinos will already be provided with qualified personnel.

One of the advantages of legalizing casinos is the development of Ukraine: the creation and improvement of tourist zones, impressive revenues from the gambling business, thousands of high-paying jobs, high-quality entertainment for fans of the industry.

The complexes of Shangri La, Darren Keane noted, are creating full-fledged recreational areas. And this is not the only gambling operator that works on this principle. And high-quality gambling complexes attract VIP guests from different countries, which will also be useful for Ukraine.