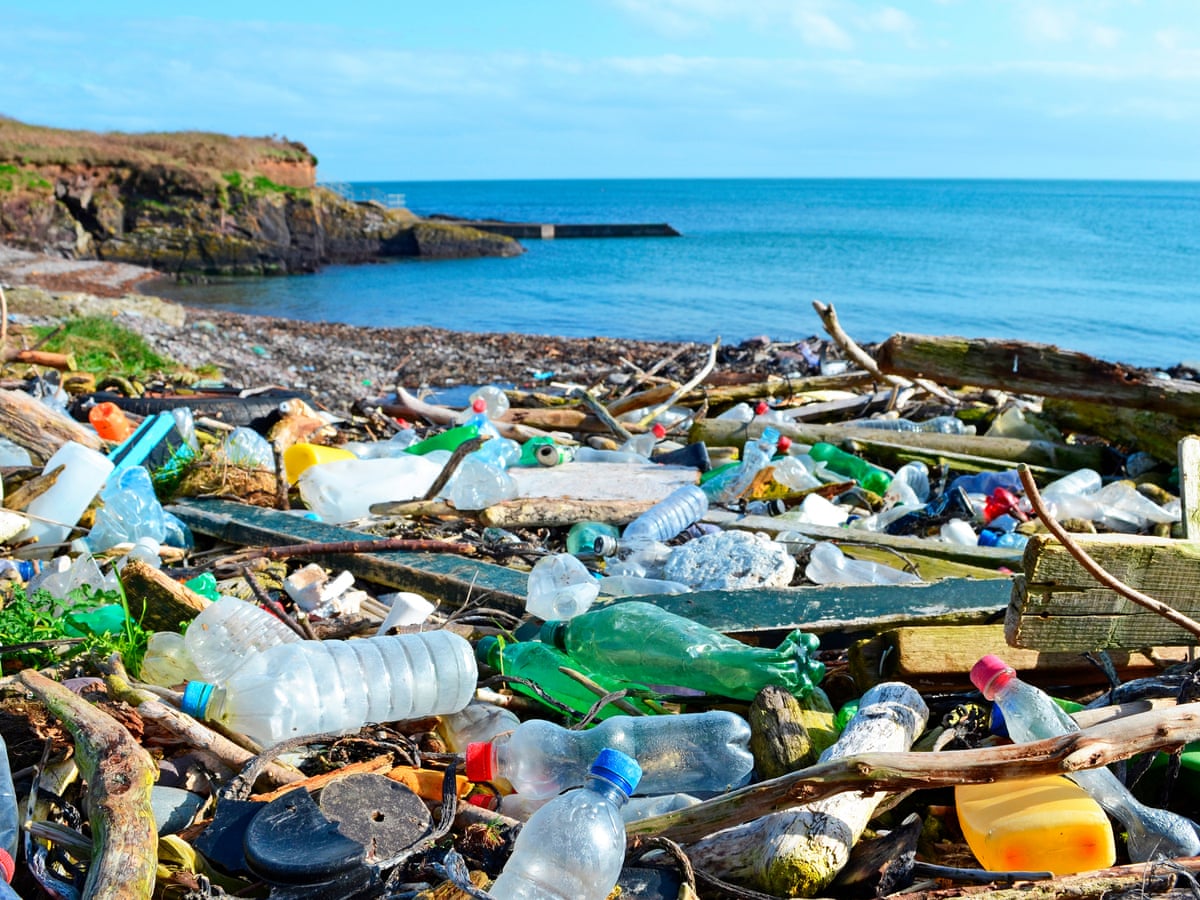 The pandemic forced the world to pause as governments implemented lockdowns to stave off the spread of the virus. While these lockdowns affected the world economy, they also saw cleaner skies in once-polluted places in the world. This temporary relief was a welcome change for people who were used to seeing smoke-filled skies in their cities.

Even as the pandemic reduced air pollution, it also increased plastic pollution as the use of personal protective equipment using the material increased. The situation highlighted the benefits of developing innovations in technology to promote sustainability. These innovations offer long-term benefits and ensure the protection of the environment for future generations.

Even as the history of electric vehicles spans over a century, it was only in the recent decades when they became accepted by the public. The turning point came after Toyota introduced the Prius in the market as a hybrid electric vehicle. This stirred up interest in producing electric vehicles that can be mass-produced and made affordable to the public.

In 2008, Tesla Motors delivered the first highway legal all-electric cars to their customers. The Tesla Roadster became a pioneer of sorts in the all-electric, mass-production vehicle market. Other companies later released their versions of an electric vehicle, including the Mitsubishi i-MiEV and Nissan Leaf.

In addition to private electric vehicles, companies also worked on electric buses to transport commuters without affecting the environment. China has the biggest fleet of electric buses globally, which makes up around 20 percent of all the buses running in the country.

Aside from being better for the environment, electric vehicles also require less frequent maintenance and are cheaper in the long run. They are also quieter than their gas counterparts. Additionally, the electricity they use can come from renewable sources, enhancing their appeal to the public.

Harnessing the power of the sun is essential to protect the environment. This renewable energy source might require a considerable investment initially, but the energy cost will become lower in the long run since the source is renewable and free.

It has the potential to provide power to millions of households worldwide, including the United States. The technology behind this energy source is improving as scientists have handled design flaws that affect the panels. Some models can withstand weather disturbances and can collect energy from the force of falling rain.

At this point, companies have to find a way to reduce the cost of installing the equipment to provide people access to clean energy anywhere they live in the country. Homeowners can use this renewable energy source for their electricity needs. They can look for a reliable solar energy company to set up the equipment needed for their homes. These companies have the expertise and equipment to meet the renewable energy needs of these homeowners. 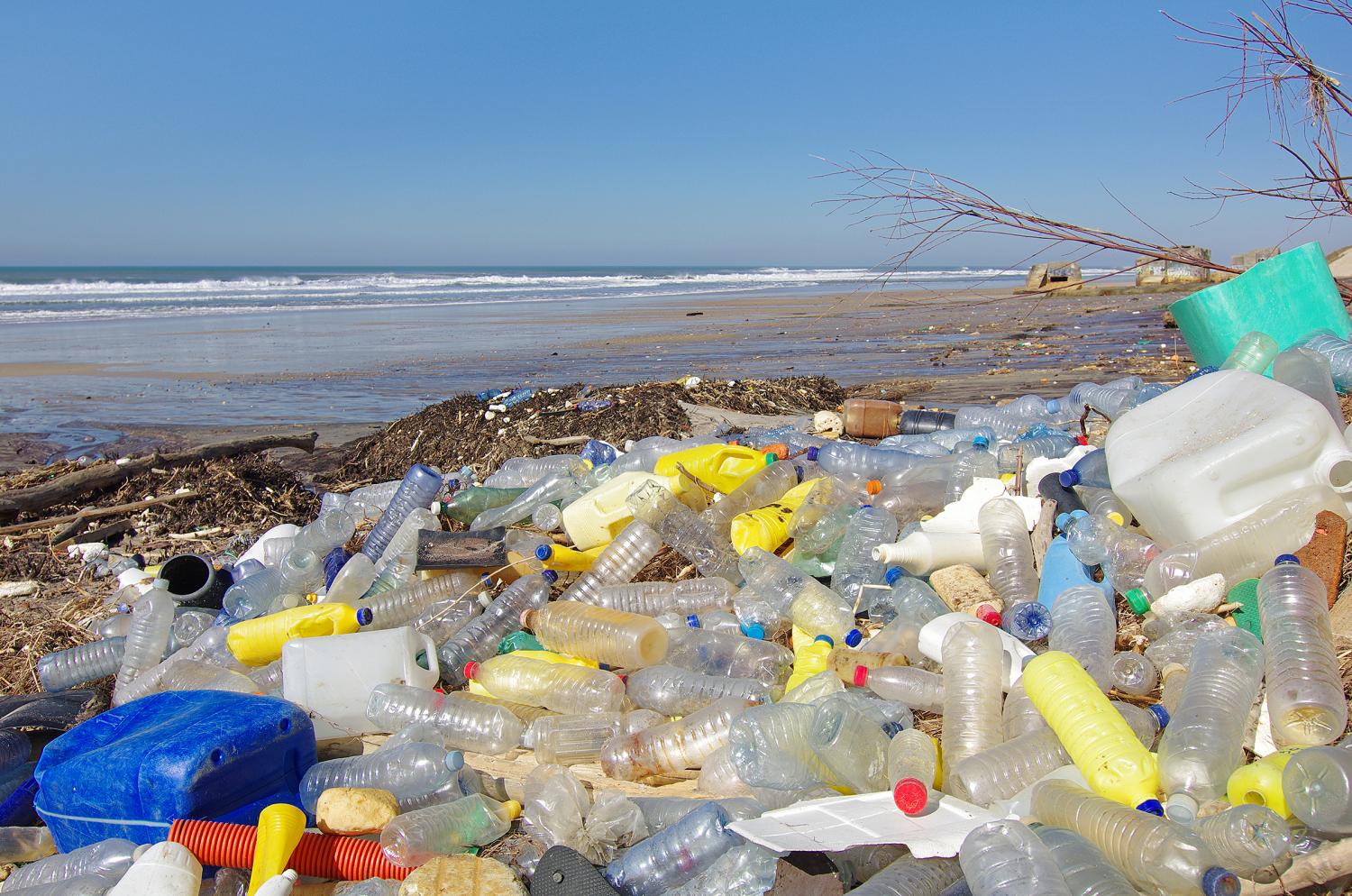 Biotechnology uses biological systems to create or develop different products. For instance, baking bread and brewing and simple examples of the use of biotechnology in everyday life. In this example, yeast is the living organism that can produce bread or the desired product. But biotechnology offers more than a way for people to make bread or beer.

Biotechnology can also produce biodiesel and ethanol using processes similar to the one used in making beer. Combining these biofuels with other fuel types can produce a source of energy that can reduce greenhouse gas emissions.

The technology can also help reduce the effects of environmental disasters through bioremediation. This is a technical application where enzymes can treat industrial wastes and decontaminate wastewater from the cities.

Techniques from the technology can also help extract weakened disease pathogens that help produce vaccines for different diseases. Biotechnology has a lot of applications that can replace current technology while ensuring the protection of the environment.

Vertical farming is another sustainable technology that can solve issues with food production. Instead of making farms horizontally, this eco-friendly technology focuses on stacked layers of vegetables and other farm products.

The technology does not require soil, which can reduce the use of water to grow the plants. It allows people to start farms in the city and provide a good source of fresh food for the people.

Using technology to promote sustainability has significant potential in protecting the environment while providing for the entire population’s needs.