The use of marijuana in several countries is still prohibited and is considered bad. Although, it is said to have some medicinal benefits for people with a certain disease. However, there are still parties who oppose and debate the use of this plant with the Latin name Cannabis sativa (read more).

As mentioned previously, cannabis has many benefits for medical purposes. However, it also can cause serious health problems for people who consume it, especially when you use it carelessly without a doctor’s permission.

Thus, it is allowed to be consumed as long as it is under the doctor’s permission. Here are the advantages and disadvantages of marijuana as a health product that you have to know.

Negative Effects Of Marijuana On The Body

The followings are the negative effect of marijuana on the human body.

Effects On The Brain

Some cannabinoid receptors can affect pleasure, memory, thinking, perception, concentration, movement coordination, and sensory. When you consume it in high doses, you will experience various symptoms such as hallucinations, delusions, memory impairment, and disorientation (daze). It happens because the cannabinoid receptors are overactive.

Effects On The Heart

Marijuana can cause the heart rate to increase 20-50 times more per minute. In fact, the effects can be more severe when you use it in combination with other medicines. When your blood pressure and heart rate spike, you are four times more likely to have a heart attack in the first hour after smoking marijuana.

Research has found that people who smoke cigarettes in large quantities have lower bone density. As a result, the person is more prone to fractures and osteoporosis later in life.

In addition, research conducted at the University of Edinburgh, England, found that heavy marijuana users experienced a reduction in body mass index. This also affects bone density tends to disappear, thereby increasing the risk of osteoporosis.

Effects On The Lungs

Marijuana consumed by burning like a cigarette, also called joints, can cause a burning and stinging sensation in the mouth and throat. In addition, the researchers also found the fact that cigarette smokers can experience the same respiratory problems as tobacco smokers, such as prolonged cough, acute chest disease, increased phlegm production, and increased risk of lung infection.

Although most cannabis smokers do not consume as much of this plant as tobacco smokers, its effects are serious. It is because cigarettes or marijuana contain more carcinogenic hydrocarbons than tobacco smoke.

Besides, smokers also tend to inhale more deeply and hold it in their lungs. As a result, the risk of disease is much greater. Although it has medical benefits, marijuana can also cause negative effects if consumed in excess.

How To Use Marijuana For Medical Purposes 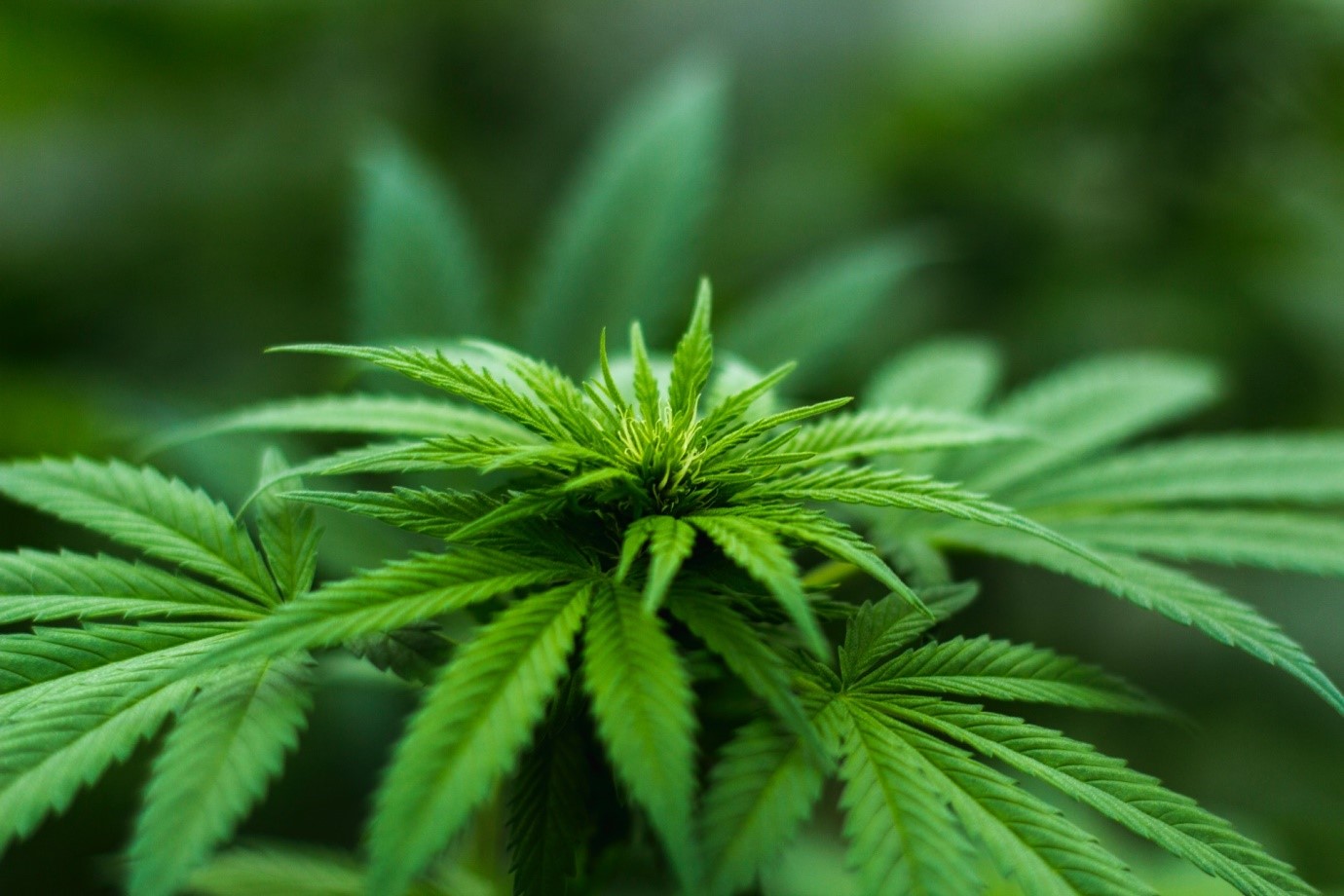 Medically, marijuana can be used in various ways such as eaten, mixed in cooking, drinking directly, inhaled through a device called a vaporizer, dropped directly on the tongue, or applied to the skin in the form of a cream lotion or oil.

Which method needs to be done depends on what the doctor recommends because each method works differently. Inhaling is one way that the effects can be felt very quickly. Meanwhile, if you consume it by eating it, the body takes 1-2 hours to be able to feel the effects.

Side Effects Of Medicinal Cannabis

Medicinal cannabis can cause headaches and eyes, and dizziness (link: https://www.nhs.uk/conditions/medical-cannabis/). Just like other drugs, marijuana used in the medical world can also cause various side effects such as red-eye, dizziness, depression, hallucination, low blood pressure, and increased heart rate.

In addition, marijuana can also affect body movement and coordination. Moreover, marijuana can make you addicted and increase the desire to use other drugs.

Advantages Of Marijuana For Medical Drugs

Here are the types of marijuana and its advantages for medical drugs that you have to know.

Epidiolex is used in children with epilepsy, and the United States POM legalized it in 2013. However, its use freely is strictly prohibited.

Sativex is a drug that is undergoing clinical testing in the United States. Sativex is a combination of chemicals contained in the cannabis plant and is sprayed into the mouth. Usually, it is used by patients with multiple sclerosis who have disorders in the nerves of the brain, eyes, and spine. It is also used to treat breast cancer.

Sativex has been produced in several countries, like Canada, Germany, England, New Zealand, and Spain. Moreover, Sativex has been approved in more than 20 countries to treat pain from cancer and muscle spasms caused by multiple sclerosis. You can use a trusted site web if you want to do your research. There are multiple websites on the internet where you can get more information. You might as well make use of it.

It is the first drug from cannabis derivatives. Marinol is sold in pill form that is mixed with sesame oil. Marinol is beneficial for relieving vomiting, nausea and overcoming some of the uncomfortable side effects experienced by chemotherapy patients. Marinol can also be used to stimulate appetite so that a person can gain weight.

Apart from Marinol, cesamet is one of the cannabis-derived medicinal products sold by several pharmaceutical companies in America. Cesamet has already been used since about 20 years ago. It is beneficial for vomiting and nausea after chemotherapy sessions for cancer patients.