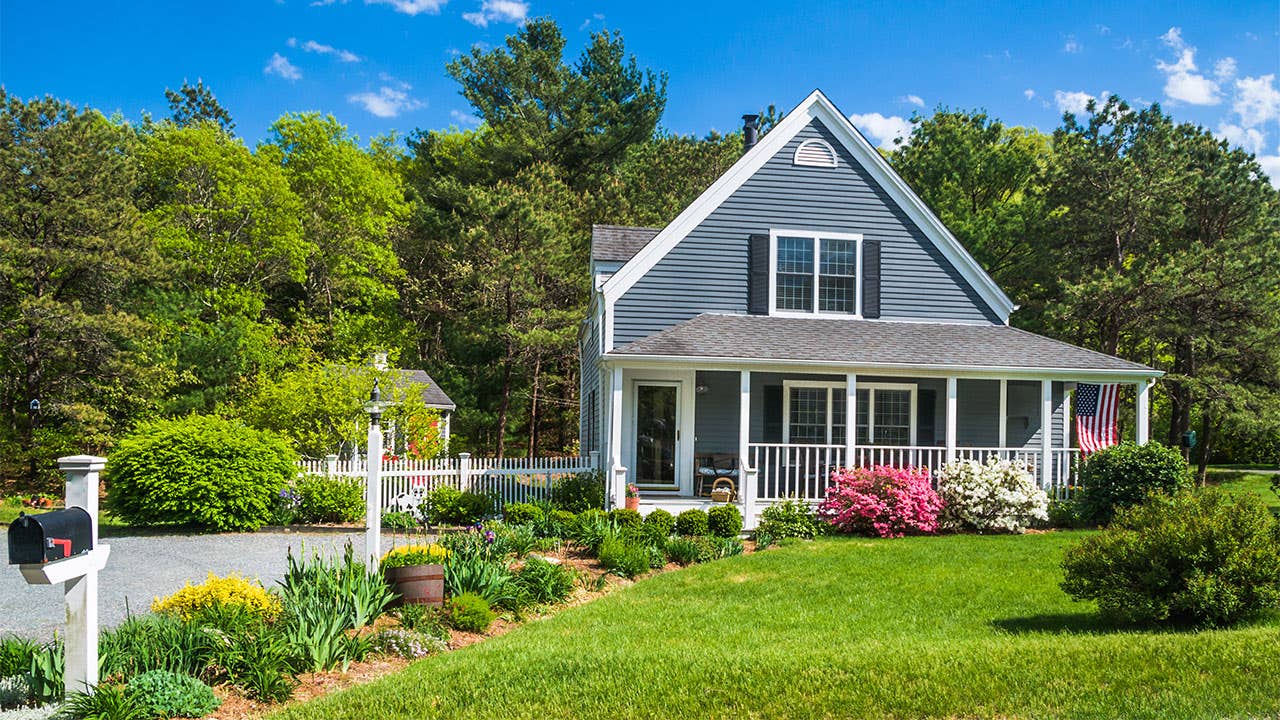 Buying a secondary property before a primary residence is an unorthodox approach, but it’s increasingly catching on. With mortgage costs as high as they are, investing in a vacation home to rent out is becoming a viable option for many first-time buyers looking for ways to save for a down payment.

For many, mortgaging a home is part of the American dream. But in many parts of the U.S., that’s easier said than done. In a new study from ConsumerAffairs, over 1,000 people were surveyed to find out what first-time homebuyers are doing to be able to afford their first home.

The survey found that nearly all prospective homebuyers said they couldn’t afford a mortgage (92%), and it’s not necessarily due to low income: One in five of this segment was making more than $80,000 a year. So, it’s no surprise that more than half of respondents said they’d relocate to a cheaper state for their first big property purchase (64%).

The youngest generation was most likely to consider relocating, with Gen Z accounting for 79% of those planning to move to a cheaper state to afford a home. Gen X was next in line at 64%, while millennials were among the least likely (just slightly lower, at 63%). The oldest group, baby boomers, were least likely of all to want to make the move. Seattle, Brooklyn, and Austin are the top three cities first-time homebuyers are moving from to be able to afford their first home.

Vacation and travel rentals have skyrocketed in recent years, and it’s impacted the housing market. The study found that 81% of first-time homebuyers planned to invest in a secondary property before buying a primary home. Gen Z was most likely to do so (89%). Although vacation rentals have been all the rage lately, most people said they’d prefer to rent their secondary property to a long-term tenant (88%) instead of posting short-term listings (12%).

Why are so many people buying a second home first? It seems they want to use the profits from the first investment to help pay for a primary residence, with 87% of first-time homebuyers saying they believe purchasing an investment property would enable them to buy a primary residence after three years. More than half also pointed to income potential as the biggest motivating factor in investing in their first property.

The vast majority of first-time homebuyers have considered a cheaper investment market than the one where they currently live (80%). As to which U.S. housing markets are the most enticing, most said they’re looking to South Central states. Perhaps the prospect of being a snowbird draws people to the South, where it stays relatively warm all winter. Or maybe they’re buying their retirement home for later while they rent in the meantime — not a bad idea if you can cover your living expenses by renting out another property. 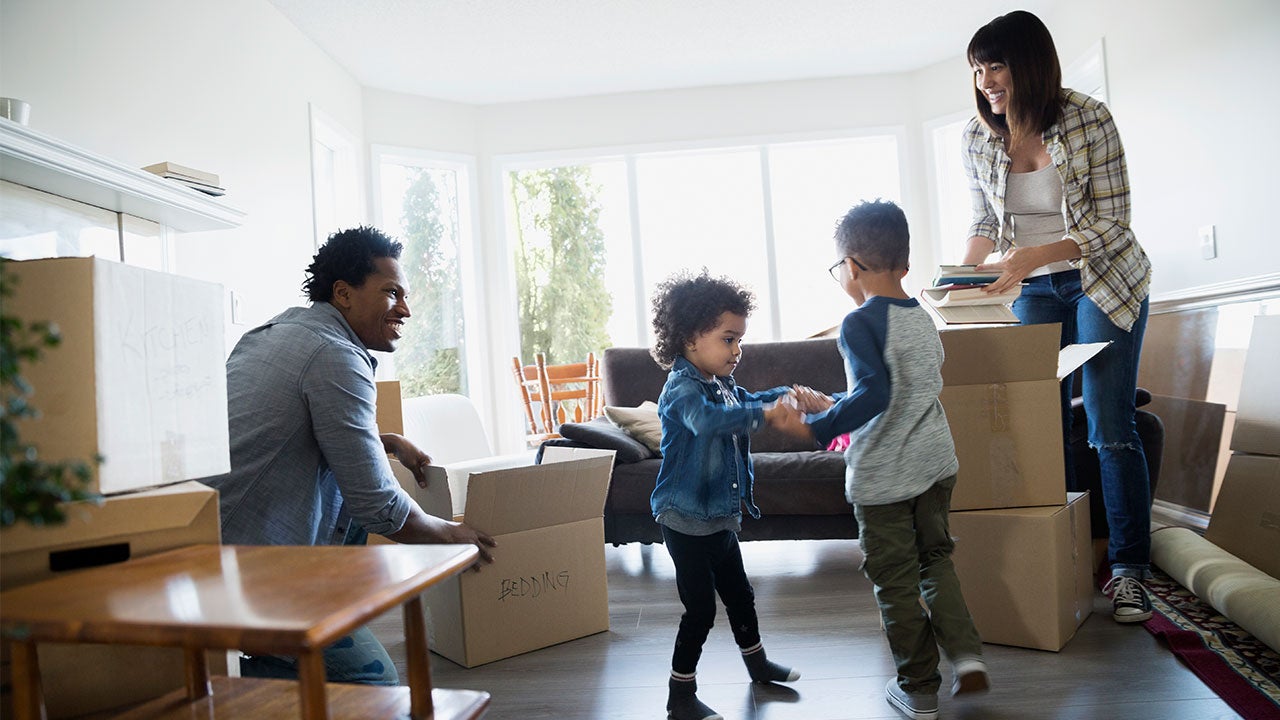 How long do today’s first-time buyers need to wait to finally get their first home? Spoiler alert: It’s less than promising. Being prepared to take on a mortgage is tough these days. But the initial investment is hard enough: First-time homebuyers needed an average of $17,412 more than what they currently had to afford a down payment. Gen Z seems the most prepared, needing just over $10,000. On the other hand, Gen X and baby boomers said they needed to save over $20,000.

With homeownership looking so far off, people are willing to push the boundaries quite a bit to get there sooner. Many were willing to spend more than their monthly budget to afford a mortgage — an average of almost $1,500 a month. But baby boomers would spend the most of any generation: nearly $2,000 a month beyond their current budget.

With so many priced out of today’s housing market, people are looking for alternative ways to fulfill their dreams of homeownership. Moving to cheaper states and renting out properties to generate more income have become commonplace, especially for young people. But the oldest generations appear to have the longest road to buying a first home, and they’re willing to stretch their budgets the most in order to manage it.

Tags: Invest in a Second Property